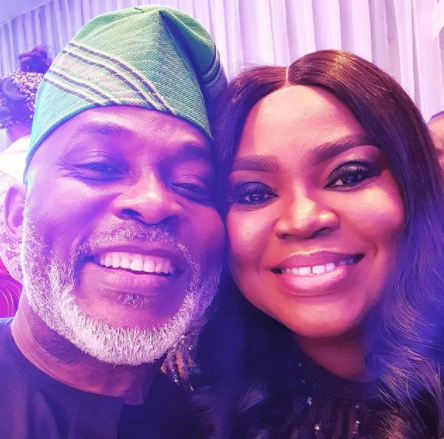 The excited husband took to his Instagram page to shower praise on his wife as they celebrate 20 years of marital bliss. 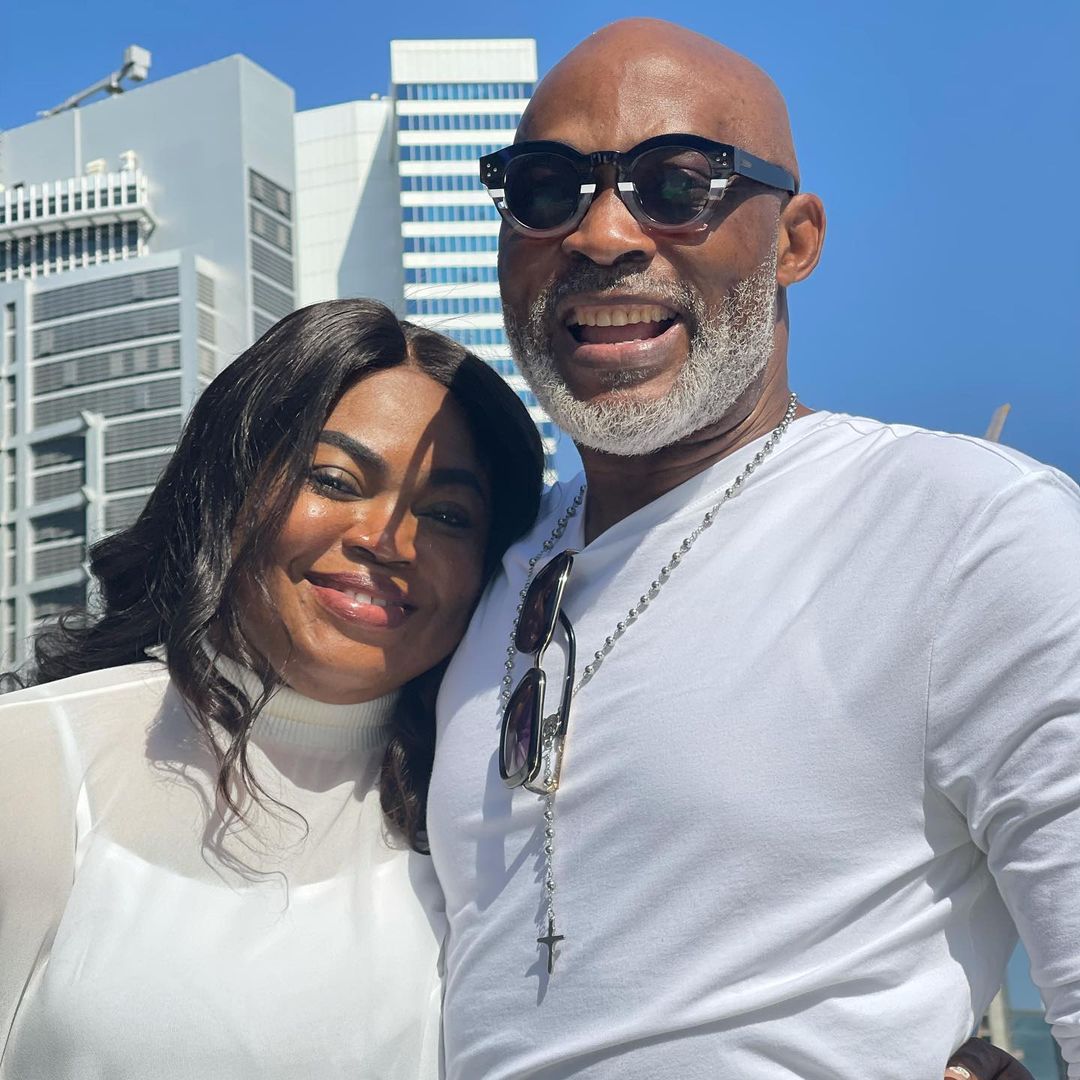 Sharing loved-up photo with his wife, Jumobi, he wrote,

“It’s our 20 years anniversary! Hmmmm, Like they say, 20years nor be beans o! At the centre of it all, it has just been God. Thankful. Grateful. Blessed. Graced! #rmdsaysso #20yearsanniversaryrmdjmd”.

In another post he stated that even after 20 years of marriage he’s still in awe of how amazing his wife is.

Eulogizing her with several sweet names, he wrote,

“20 years later, you still crack me up my WinterRose 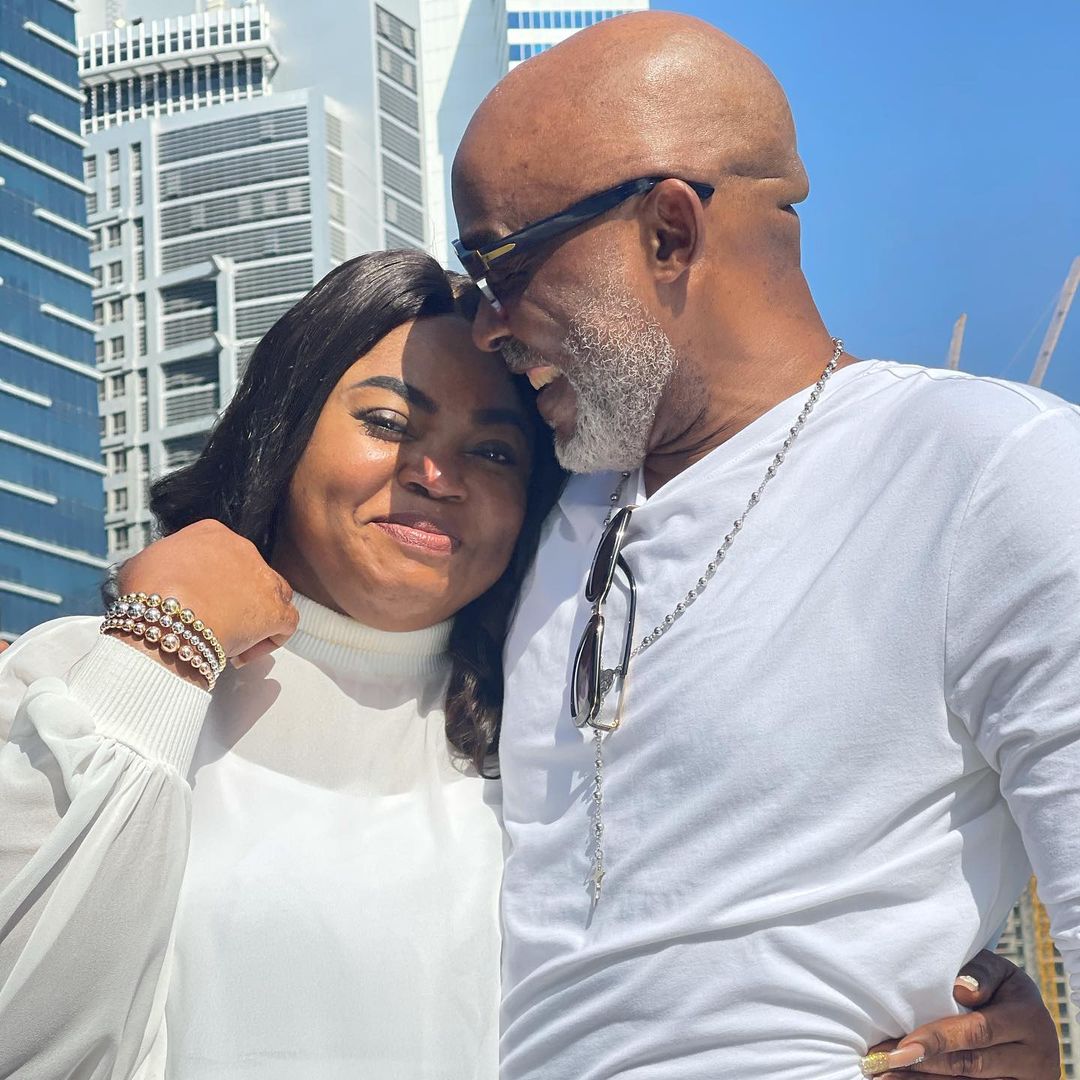 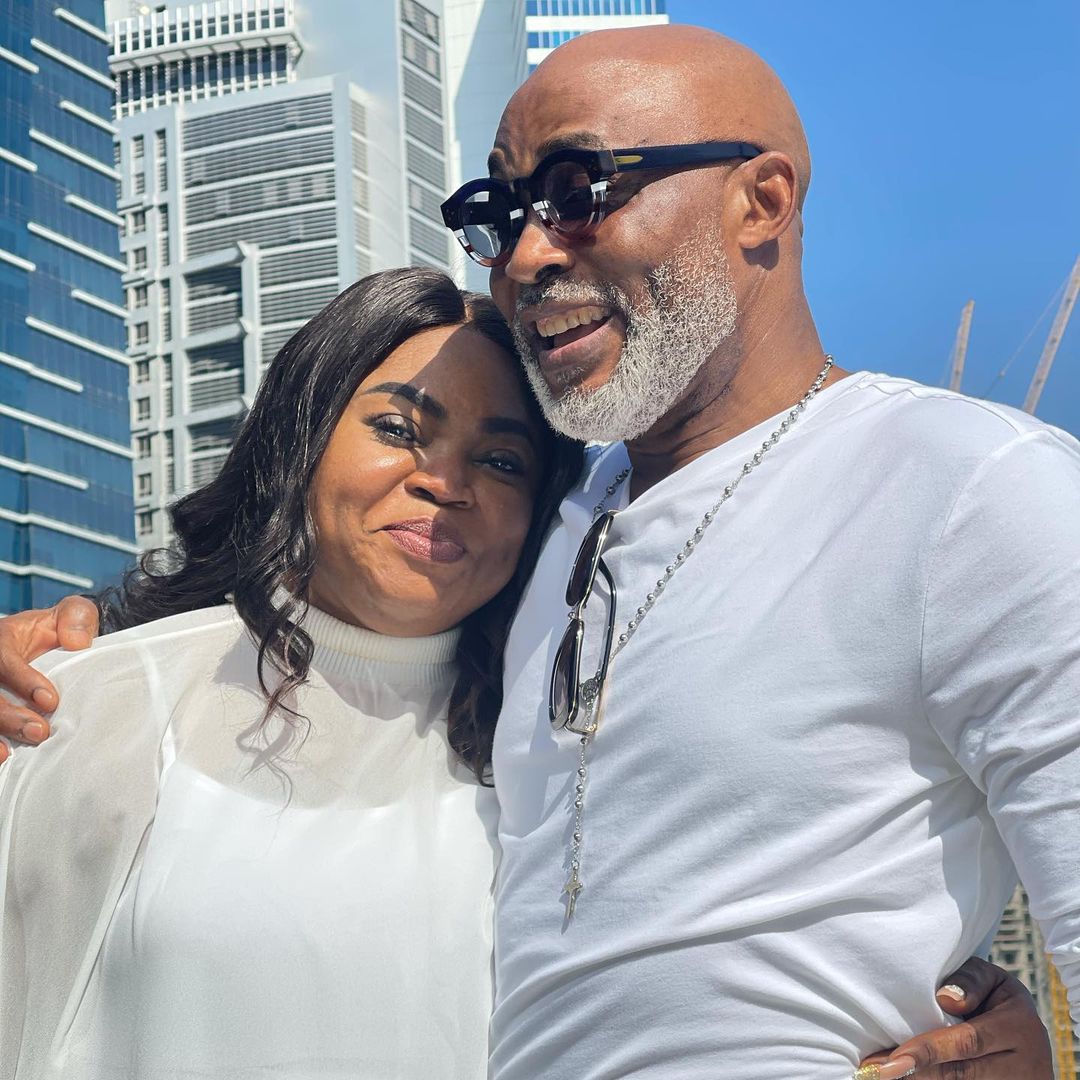 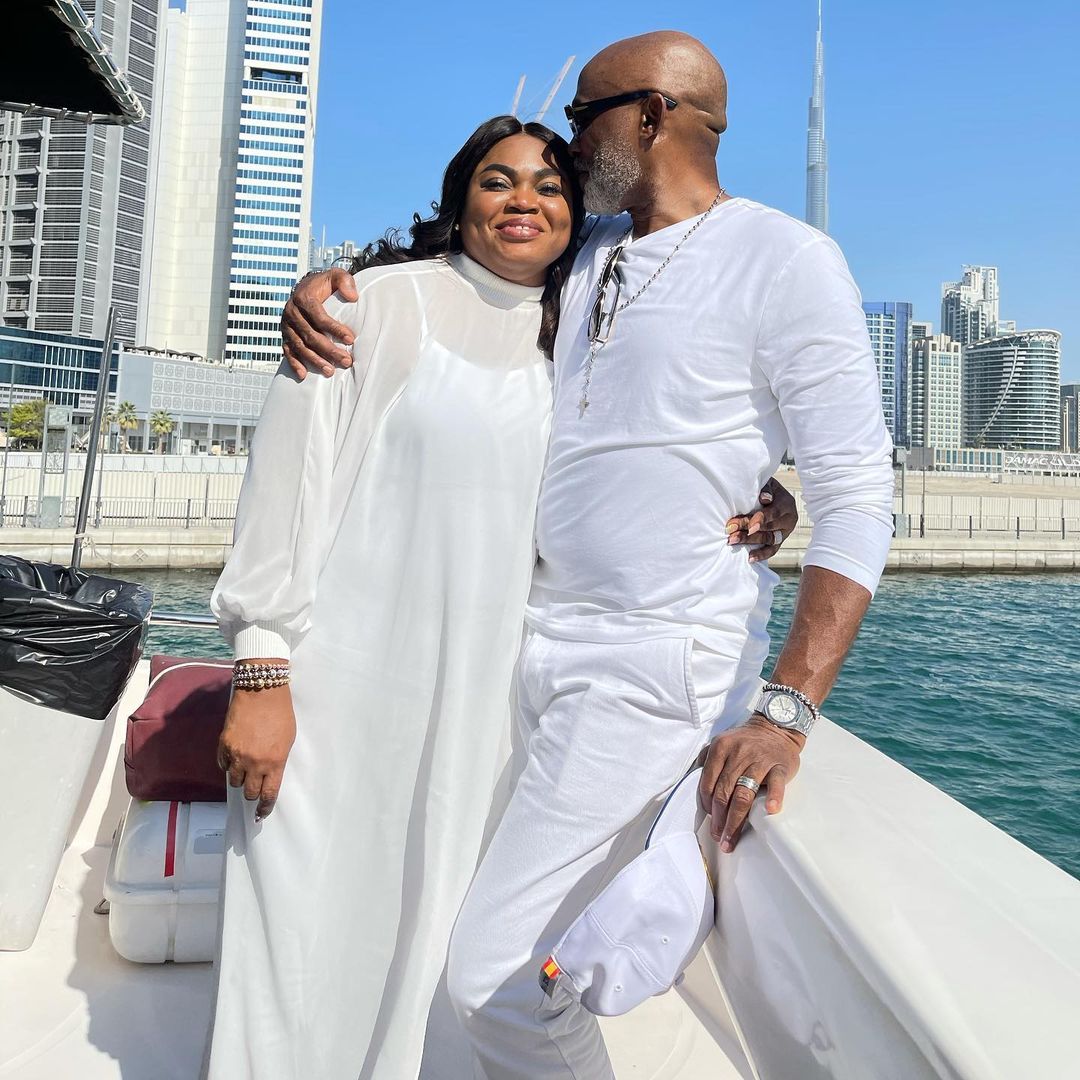 See his posts below,